Never meant this car to be a trailer queen... it was made to be a fun driver and I have certainly had fun driving it. Bought this car when I was 16 to fix up when time and money allowed... was a daily driver for two years between 2002 - 2004, painted in 2004, stripes on in 2008, and then insert plenty of time until now.

The VIN is a fastback (1F02H) originally RED, 351 2v auto, A/C, front disc brakes, P/B, and P/S. Now yellow with mach 1 stripes and deluxe interior ready to install (dash bezels from door to door, center gauges, and door panels). The yellow tribute came from a parts car purchased that turned out to be a mach 1 (1F05H) and originally grabber yellow, but FAR greater of a project/restoration than willing to take on. I realize 71 mach front nose was urethane, but the mach 1 parts car had chrome when I purchased so I went that route as part of the tribute. Not everything is a true tribute in this build, such as the addition of the 3 guage cluster in center.

After the car sat for a few years in storage after college, I had some extra money to start thinking about finishing this project up! Between using some of the original Mach 1 pieces, I purchased everything else I felt would complete and button up the interior... but as any project goes, other expenses came up and this again got put on back burner. With no end in sight, I'm ready to pass the torch and let someone else finish what I started! All parts, both interior and some exterior, totalling over $3,800 (my purchase price in 2010) come with the sale of vehicle. 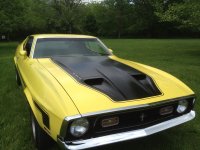 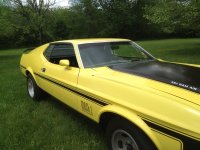 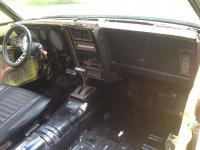 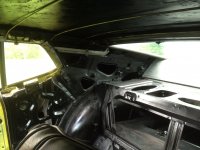 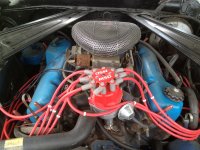 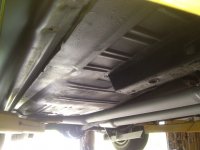 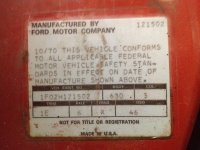 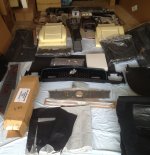 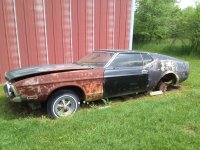 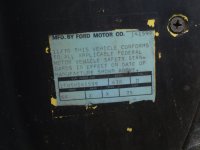 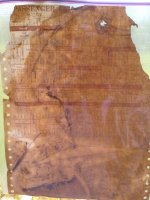 Welcome from Arkansas...I like the color...Good luck with the sale

thanks for your time!