As much as I hate to do it, my first car has to go.  I got Mach 1 my senior year of high school in 1992.  I’m out of time where I have it stored in Los Angeles and I have no feasible way of getting it to my new home in Texas.

This is a 73 Mach 1,  351c 2bbl automatic with FMX trans (vin 3F05Hxxxxx, body 63R, color 2B, trim GA, trans X, axle 2, DSO 74).  The car is completely disassembled for a ground up restoration I was barely able to start on before a job promotion moved me to Texas.  The entire car is there, just in pieces and literally every part needs some work on it.  The unibody has cancer around both front and rear windows, the floor boards, trunk deck, both rear quarters and rear panel will need to be replaced.   The hood, trunk lid, and passenger door and front fenders are cancer free with some dents/dings.  The driver side door has a block of wood supporting the internal cross member which had detached from an accident by the way it looks. (that was a nice surprise to find).

The engine was rebuilt in ’94 then lost compression on 7 and 8 in 2003 and it hasn’t run since then.  I believe it’s just a head gasket but I haven’t looked further than a compression test.

There was no issue with the axle when it was last driven and the wheels do still turn on it.

Most of the interior needs to be replaced.   The dash is all but trash, the control panel is complete and functional, both front seats frames are broken (I was using 4x4’s to support the seat so I wouldn’t fall back… LOL, damn this car has some memories in it!)  the back fold down seat was still in good condition but rear seat needs reupholstered.

After the car was tore down, I stripped the paint off the unibody, gave it a acid bath, cleaned it again REALLY good and applied a red epoxy primer to everything that didn’t need to be replaced so it wouldn’t rust anymore.  I was starting on the fenders when I last worked on it and sill need to do the hood, trunk lid and doors.

As I said, the car is no longer able to stay where I have it parked in LA so it has to go.  So if you’re interested in a project car that’s going to cost WAY more to repair than it’ll ever be worth, or looking for a parts car for your project, let me know.   No REASONABLE offers will be rejected.  I’d like to get everything out of there and not just part it out as I’m not in California to handle all the transactions.

I hate to let this car go, I had a lot of plans for it but one way or another I couldn’t get it done. It was always a lack of funds or nowhere to work on it (the joys of living in apartments).  Now I have a place to do it, but not the money and I’m out of time… FML… 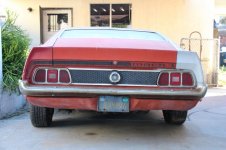 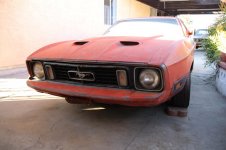 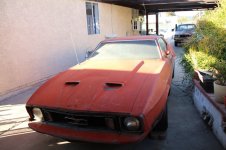 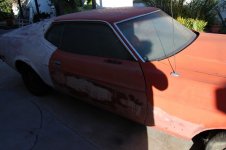 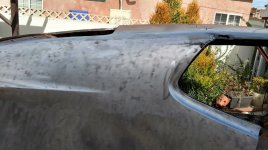 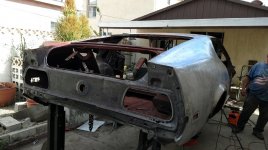 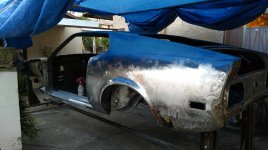 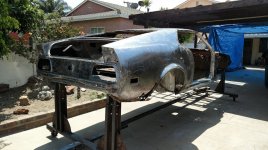 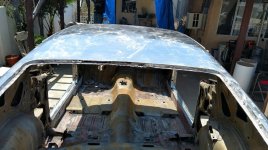 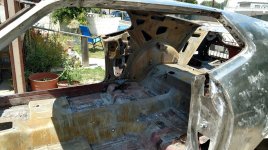 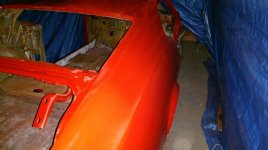 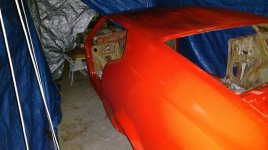 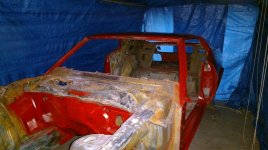 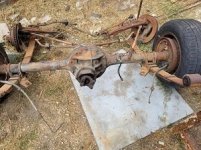 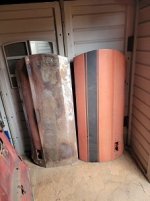 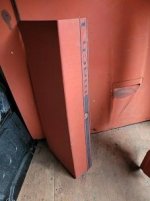 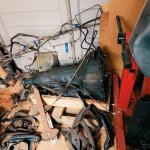 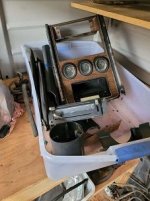 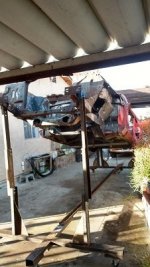 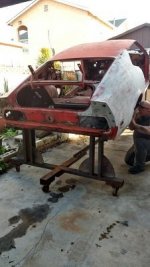 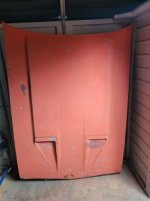 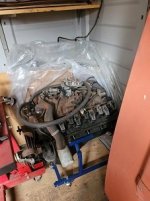 What happened, did you sell it?