I recently discovered this site.  I used to watch the 429 Megasite back in the day but I haven't been doing much with my '71 Mach I for quite a while.

My car is a '71 429SCJ that has been a drag race car for most of its life.  I have owned it since 2002 and raced it extensively in NHRA D/SA stock class for many years.  I bought it from a fellow racer in the midwest who ran it for many years and he won a NHRA National event in it sometime in the 90's.  I set a national record with it in 2004.  Apparently, the car was purchased with the intention of racing it as it has very few options other than go-fast stuff.  4 speed, 4:11 detroit locker rear, front disk brakes and an AM radio.  That's IT!  No bells or whistles.  Red on red.

The car has been modified quite a bit over the years, but most of the changes are mostly cosmetic and reversible. It is now yellow with a black interior and does a nice wheelstand like this taken at a NHRA divisional event at Silver Dollar Dragway in Georgia.  It has a C4 automatic with a 5500 RPM stall converter, 4:86 rear with a spool. 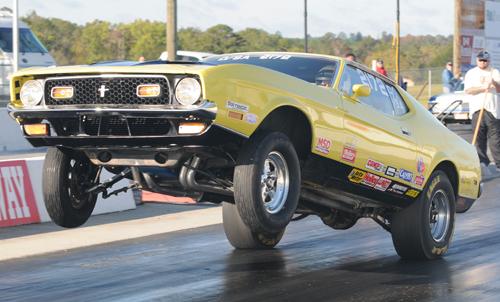 Although this next picture is NOT  my car, it is exactly what it would have looked like when it was new. 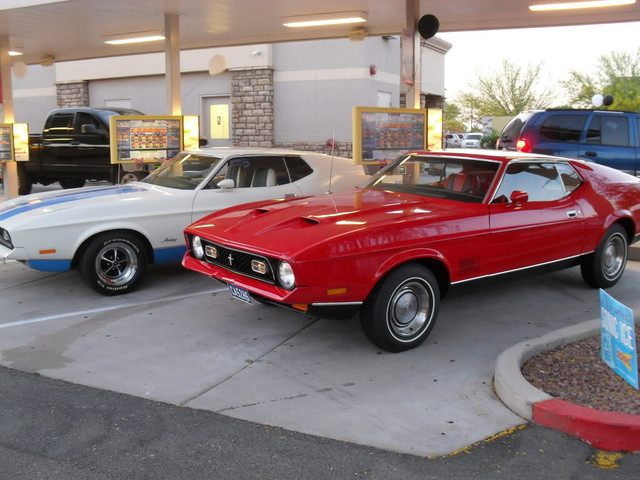 Since it has been a racecar for so long, it is in pretty decent shape.  I did sit for a while before the previous owner bought it so it has some cowl rust and a little on the trunk floor.  But the floorpans and all sheetmetal, framerails, undercarriage, etc are all in great shape.  It has a four point roll bar, but it is bolted in.  I have a lot of the original parts for the car.  Everything I have taken off has been saved and I got a lot of OEM stuff with the car when I bought it.  Needless to say I have a LOT of engine components.  I don't have any of the "numbers matching" stuff however.  Those items are LONG gone.

The car has been parked since 2010 after a run of bad luck with engine problems combined with my tiring of being treated like crap by the NHRA almost every time I went to an event.  I have taken up road racing instead and have an 85.5 SVO that I will be running in various vintage events in the near future.

If anyone here is familiar with the old Megasite, there was a picture of my car on there under the "Performance" heading.  This was that picture, taken at Montgomery Motorsport Park in 2004.  This was one of the two passes I had to run to set the National Record for D/SA.  I finally finished tear-down at about 3AM the next morning!  It was friggin' COLD, hence FAST! 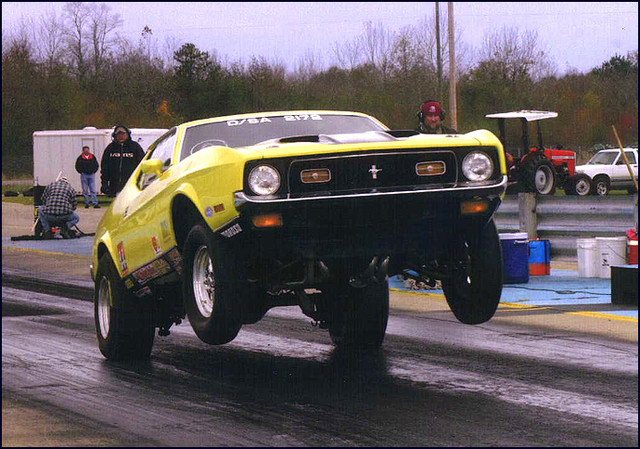 I look forward to following this site and perhaps getting back some of my excitement for the car.  It's been kept safe and dry, with the intention of putting it back to street trim.  Now that I am retired, there may be more time to work on it, although the SVO demands quite a lot of attention. 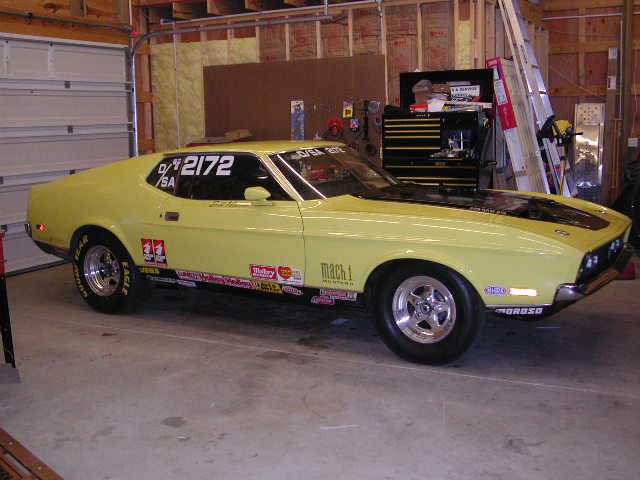 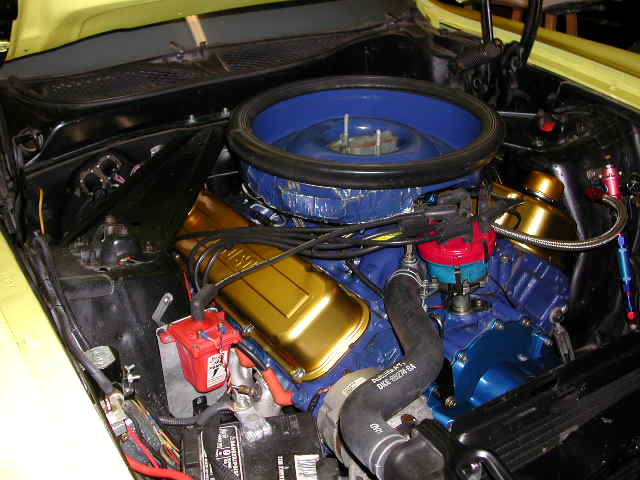 Wow! Very cool and Welcome to the site from Michigan.

My Car
My '72 convertible was ordered from a factory catalog while I was serving in Viet Nam '71.

Hello and Welcome from California.

Are you turning it into a daily driver or something else?

That looks like a fantastic car glad you got to enjoy it. Welcome to the forum from North Carolina.

I have an 85 SVO that just sits. They are a fun car for sure and with correct mods eats the V-8 lunch. You have the best of the best with 85.5. Daniel Carpenter has a new one, well 380 miles but has the Competition Prep Option. If you are ever in Charlotte he has quite a collection. 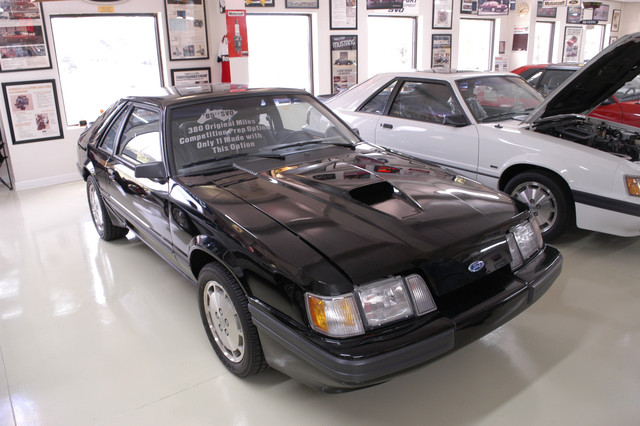 Thank you for sharing your awesome car-story with us - what a beast! Great you could care it over all of the many years.

Because of its glory history you could also think about to let it be as it is - a classic race car, a witness of the past!

But that's your decision - the main thing is you have fun with it and be a part of our communitiy :thankyouyellow:

Zip Tie Mechanic - can I help you?

On top of that the photo you choose to show "what should look like" was taken in Gilbert AZ and is Dennis's "diamonds are forever tribute" , beside Chris Long's 72 Sprint!

YOU and Mike B can have a "retirement progress" thread !! AND I would suggest including us (at least me) in the FF car conversion to a track car! (Its funny I threw out a couple of CHEATER sway bars from when I was running G Stock) I eventually ran American Iron as I got tired of getting passed mid straight by the V8 Camaro's and Corvettes.

WE love all things CARS (though a 71-73 site. IN FACT....there is a guy "looking for era drag parts" for a 1971 on Boss302.com YOU should check that out. Never know "might finance the race effort" if you intend to restore the early car.

I bought the car from a guy in DesMoines, Iowa!  It's been around.

Welcome from Illinois! Outstanding car and history. Glad you found this site!

Awesome vehicle you have there and a great story

Would be interesting to know more about this car especially engine mods or is it near factory?

That shows us how strong are those cars! But we knew already.