What Goes Above My Center A/C Vent? 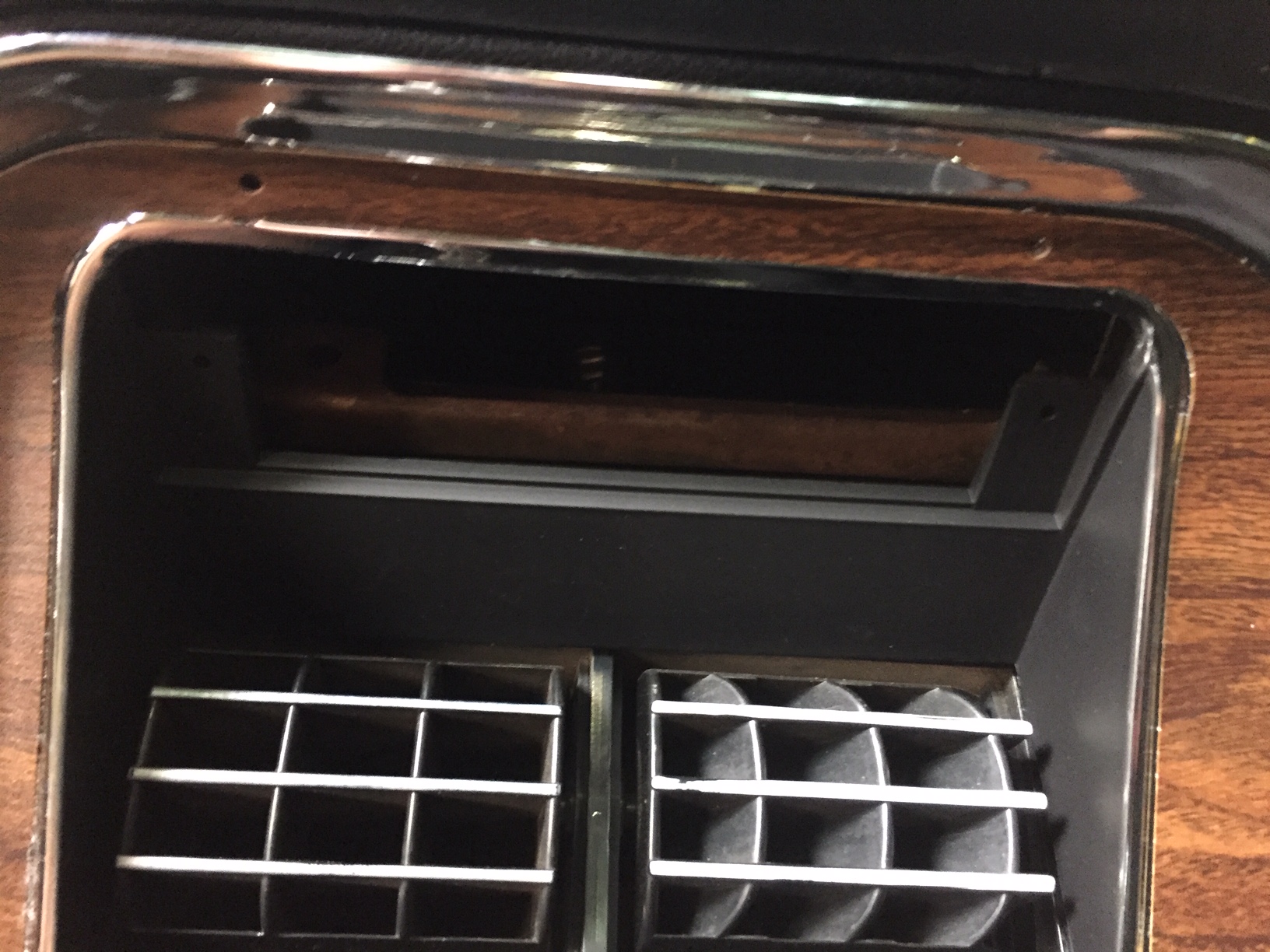 Mine has a little cubby above the vents, not sure if there are other options for that space.

Either a map light or a plastic block out plate. It depends if your car came with the convenience group option or not.

It came with the Convenience Group so is a lens "cover" available? I not, I will make a black plastic cover I suppose.

I have an original block off plate ! 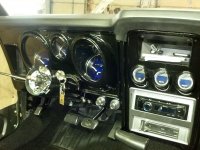 As  Rackerm posted the opening at the top was for a map light which was part of the Convenience group option. There is a cover that is used when there is no map light installed. The rear of the cover is identified by Ford engineering # D1ZB-13773-AA. The OE map light occasionally shows up on some online auctions but is usually priced like it was a part for a Boss 429. Rockett366 had designed and built a map light using a LED bulb. 73Pony (Jason) tested his prototype and would probably not mind answering any questions if you wanted to go that route.

And you can always contact Not A T5 if you just want the cover.

The 71-73 Cougar had a map light but it was standard and only available on the XR-7, so there was not a cover for the Cougar. Since there are some differences in design and how they mount, the Cougar lamp will not work in place of the Mustang lamp.

Good luck with your project. 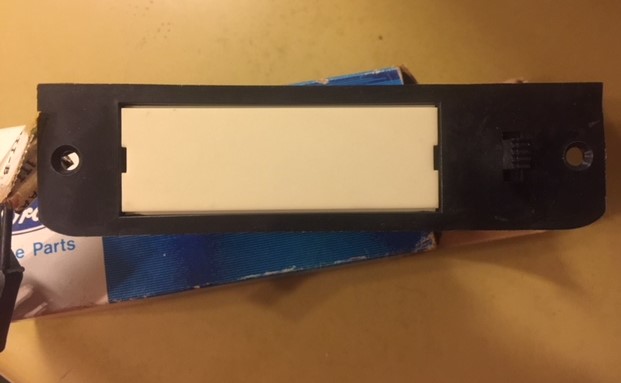 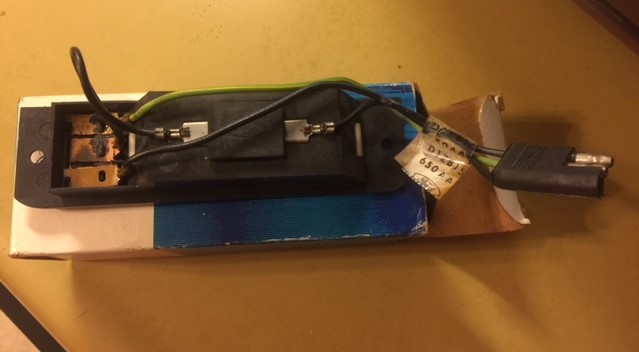 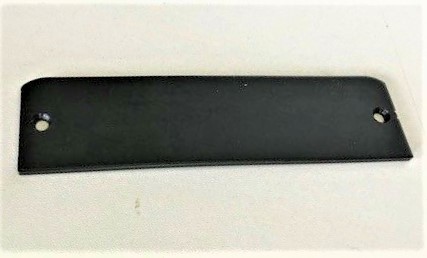 figuring out my interior and carpet install