I thought I would start a new thread to cover this subject.

Probably over two years ago one of the members ask me to do a rub off of my original Ford painted NASA hood. I did and they made a wrap for their hood.

Since then Hemikiller, Dennis got in touch with me. He has the CAD to scan and reverse engineer a stencil that will match my factory layout. Yes every hood is slightly different you cannot be perfect and do your job in about 2 min. on the assembly line. Mine is cocked and hopefully he can adjust the CAD to make the stencil centered and up to you to keep it there.

Dennis sent me several sheets of mylar which is not affected by temp and humidity like paper is. He had printed a 1" grid on the mylar. I used that to try to align the material on the hood centered and have good reference points.

I pulled the hood locks out of the hood to allow the material to lay as flat as possible to do the pencil rub off. I used very strong magnets to hold the material in place while doing the rub. Due to the shape in the hood I used three pieces. One in front and one up each side. The stencil will never be over the center of the hood only the front and sides. It actually took several hours to get it as close as I could before doing the rub. Lots of Pink Floyd playing.

When I had done this previously the member whose name has left my memory bank also stated that he had an original Ford side stripe kit and a repo and they did not match no where near.

So I did a rub of the side stripes and the trunk stripe. This will also be scanned.

So I hope we will soon have what an original 1973 hood had for black out. I have two others in storage but not going out with the virus going strong to get them. I will check their mfg. dates and do some measurements but I think they are the same.

Here are some pics. I did also measure details with dial calipers and noted the measurements on the rub off. One odd thing is all the letters in the Mach 1 on the trunk are different heights.

So let's keep sharing info and make our cars better and more correct. 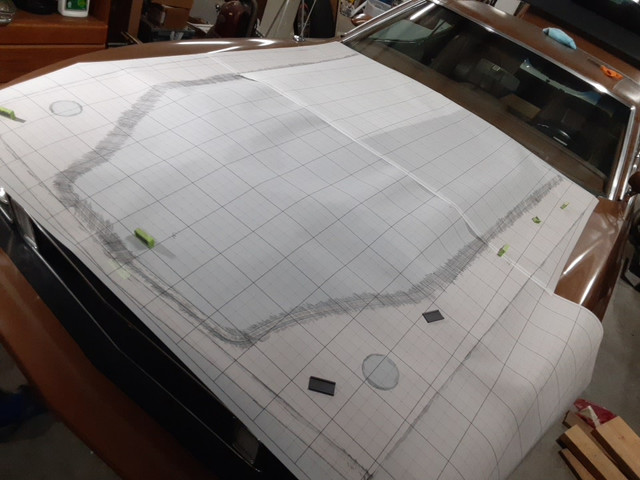 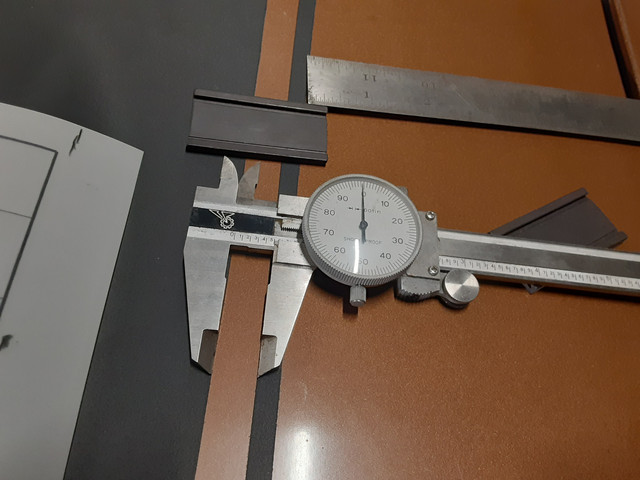 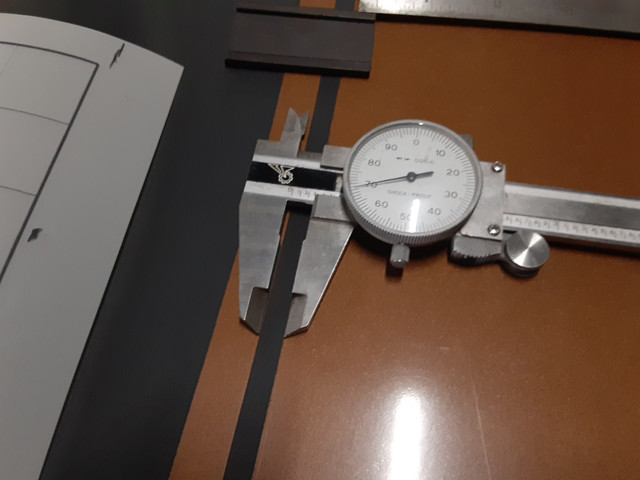 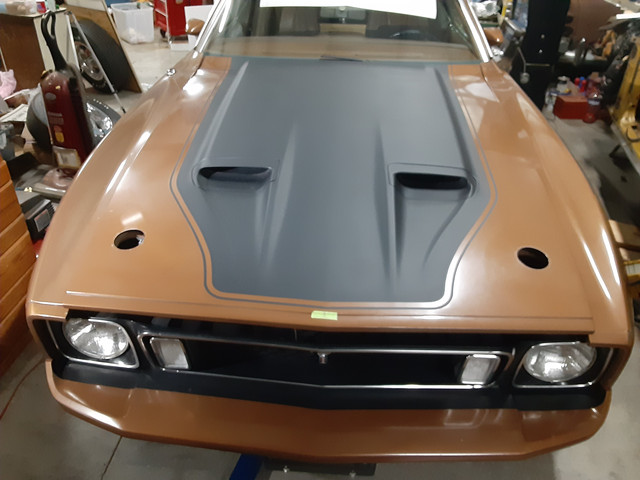 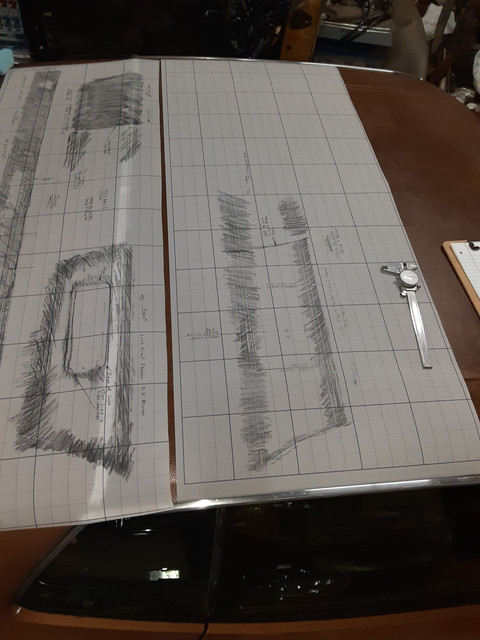 Great work David! Thanks for sharing. I am very interested in a correct layout for my car since my car will be restored as close to factory correct as possible.

I'll buy one for the hood.

How about while you're at it, doing the Hockey Stripe correctly. The one from Graphics express I think is pretty close, but I'm not too happy the the top line on the front fender portion. The curve looks "off" to me. 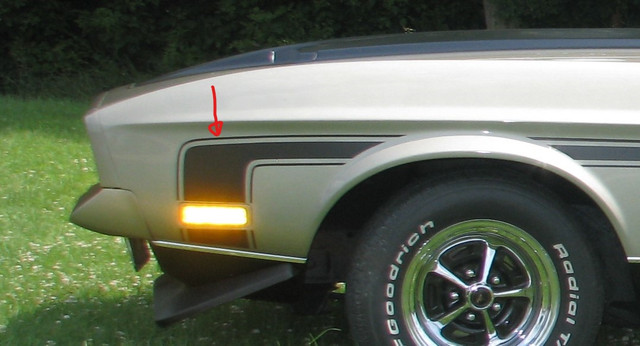 I used graphic for the side strips last month install.. had a painter do the hood last week. ya I know it's not correct but I like the gloss. 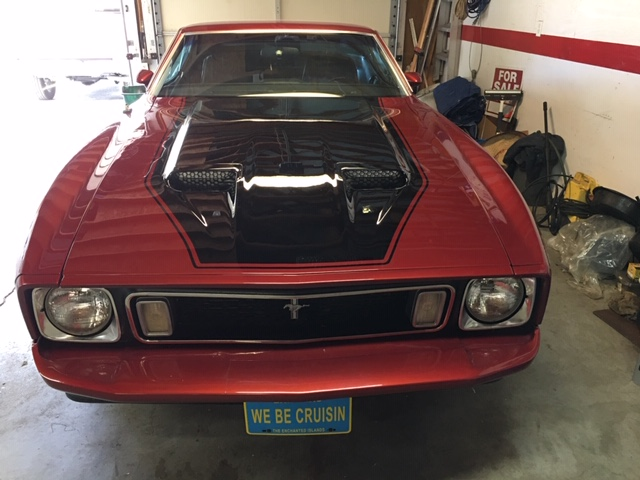