To share my car for more people to be able to view it and see an original I head to Sevierville, Tenn. on March 35 - 28 to be part of the inside display with one Mustang for each year. It is known as the PITS, Poneis In The Smokies and is first big show in my area with about 1,000 Mustangs being there. They will have drag strip open for runs and of course the police love to write tickets for burn outs and even revving up your engine. Yes one of the members of local Mustang club got hit by them last year.

After that I had contacted the Floyd Garrett, owner of the Muscle Car Museum, and sent the information and pictures of my car.  It will be headed there to be on display with about 90 other muscle cars in Sevierville, TN.. Have not set a length of time Mr. Garrett has been having some health issues and Mark Moody the manager of the museum sent me email to confirm they would want to display the car.

I just figure it will get the car known better so when it does come time to sell more people will know about it.

So if you are in the area here is link to the info for the PITS, https://poniesinthesmokies.com/

This is link for the Muscle Car Museum,

I just hope that the weather will be good we can still have snow at that time of year. We had a couple inches of snow yesterday.

For those that do not know my car it was displayed at the MOM, Mustang Owner's Museum in Concord, N.C. for 6 months last year. Was viewed by Marti and Gale Halderman while there.

For those not familiar with the car I ordered it new and after 12,000 miles I parked in barn for 37 years. The MOM wanted the car to display since it is so far the highest optioned Mustang so far located. So I had to drag the car out of the barn and in 10 weeks last year took the entire car apart detailed, cleaned but did not paint or restore it. It is an original with hoses, gas tank and some rubber components replaced for safety reasons in brakes and engine. The engine was not torn down but checked and was not rusty inside and rebuilt carb. and it fired right up and does not smoke. Still has the original exhaust.

BTW the MOM did not do very good financially last year. With a $10.00 admission fee there were not enough visitors to pay the lease on the building that Daniel Carpenter is the owner of. So without any notice to anyone with vehicles there they move some of the cars about one block to another building that the rent will be less. Some owner's had to come get their cars on a moments notice. Lots of people that were charter members of the MOM were all upset. Somehow they thought that the MOM owned the building but it was never presented that way. So I guess that shows how little support there is in the Mustang family. I went by 4 times last year and will continue to support. They had Ford car shows every 4th Saturday, I made two of those, and some local car club events. The Bullitt Mustang was there on the way to Mecum. If the Mustang owners do not support who will? It is so difficult to lease, heat, pay power bill on a space large enough to display 50 cars on what few people stop by. So it is doubtful that there will be a MOM much longer without increased support. They will have a big show and have the 4 wide drag strip set up for runs during the show in April.

They are having a parts swap meet in March but is same time as the PITS show is so cannot get to it. 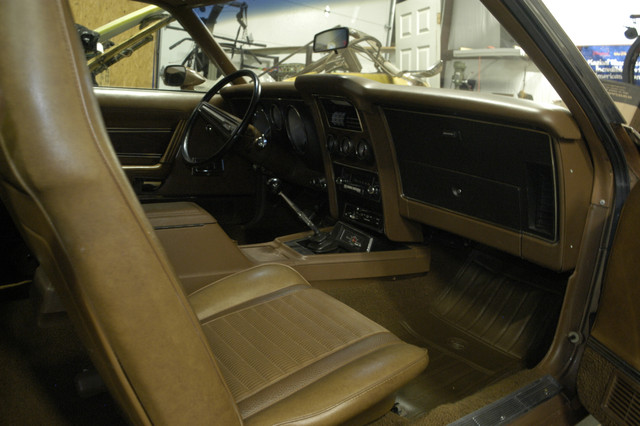 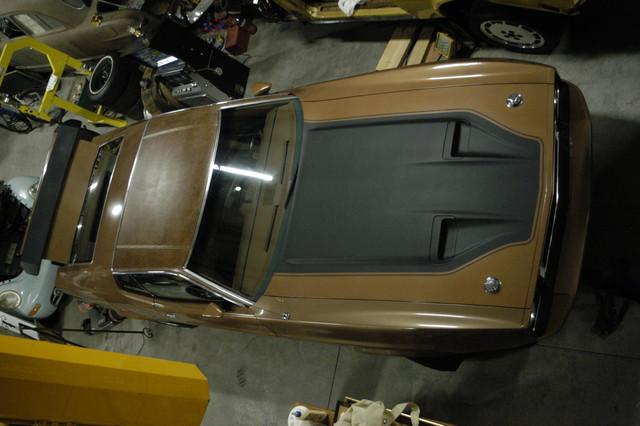 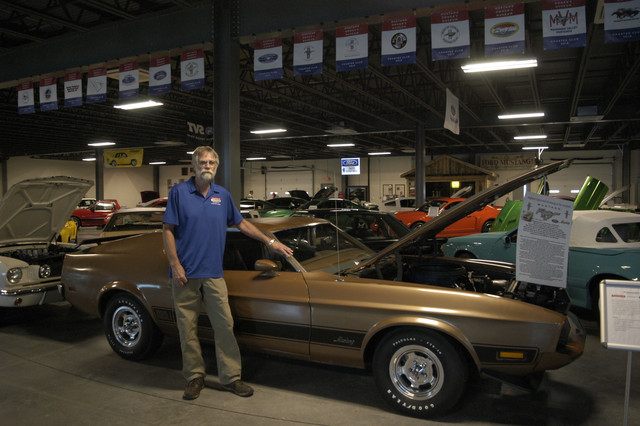 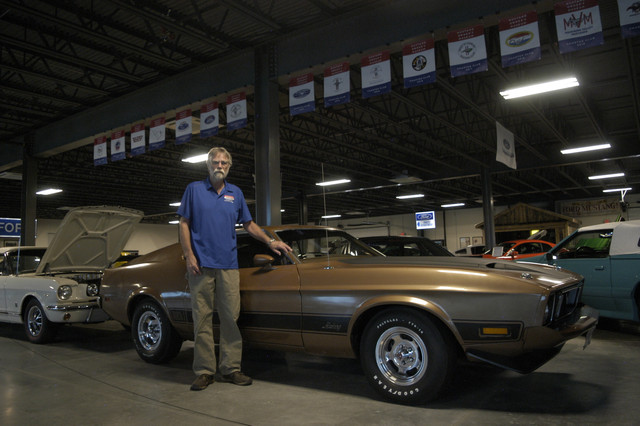 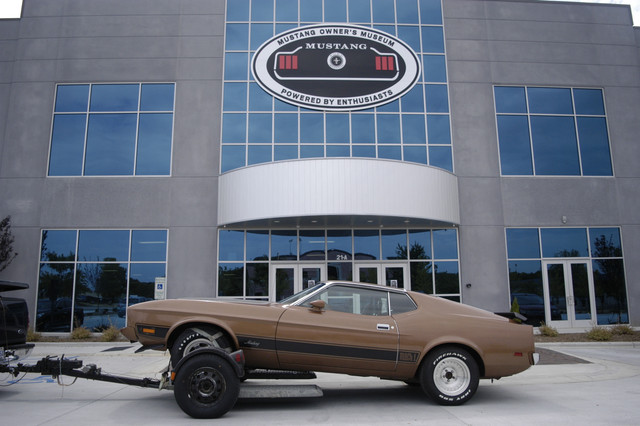 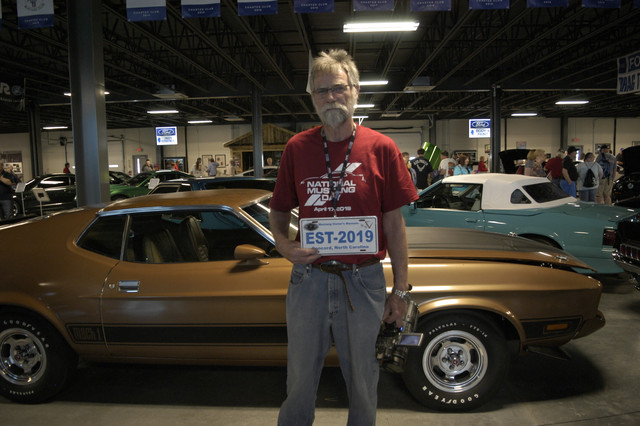 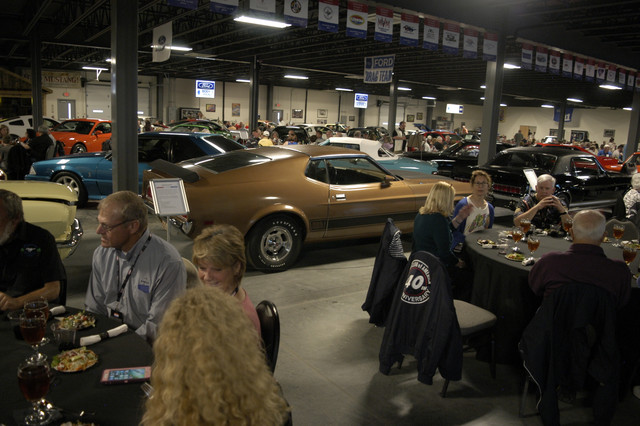 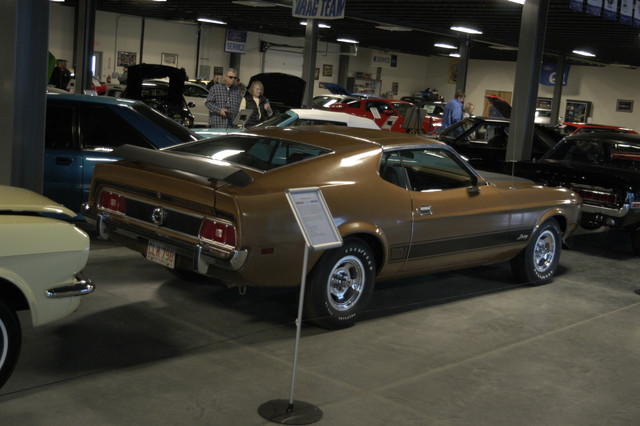 The link for PITS goes somewhere else I believe...

The link for PITS goes somewhere else I believe...
Click to expand...

Thanks for letting me know. It should be there now.