round taillights have always been my favorite. So I decided to swap taillights from falaxie, starliner, fairlane, and other fords. I know a lot of people like things 100% stock or original , but I like to change things up. Please bare with me. Thank you  ::thumb::
1

I went out to your car and nailed these in   whilst you wernt looking  :whistling: I like the 3rd round set a lot (together with the trim around the tail panel) !

I like the 3rd round set a lot (together with the trim around the tail panel) !
Click to expand...

I like the 3rd option also, where would the back up light be ?

Yep, those were the days when every year brought a newly styled car and most folks were on a two-year trading cycle. When a neighbor brought a new car home then, there was actual excitement and everyone had to see the new addition to the family.

Back up lamps were considered a luxury item then. Standard on upscale models such as Lincoln, T-Bird, and select Mercury vehicles, but an option on the lowly Ford. The reverse or back up lens would have been in the center of the red tail light lens.

The pictures show the standard 62 Ford taillight lens, the service part lens for a backup lamp model, the C2AZ-15511-A reverse lamp lens, and the assembled lamp with the reverse lamp. There was also an over the counter kit available that included everything needed to add reverse lamps to your family truckster. 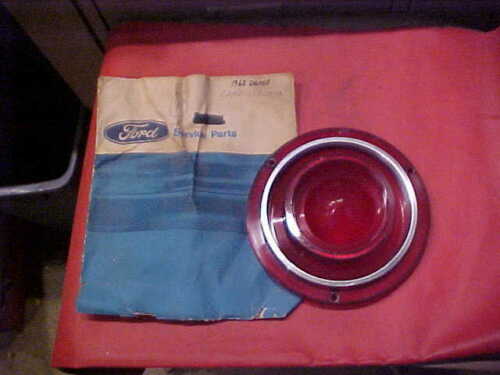 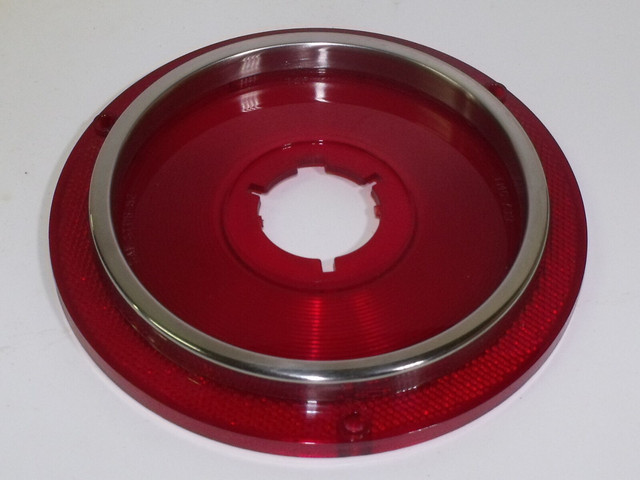 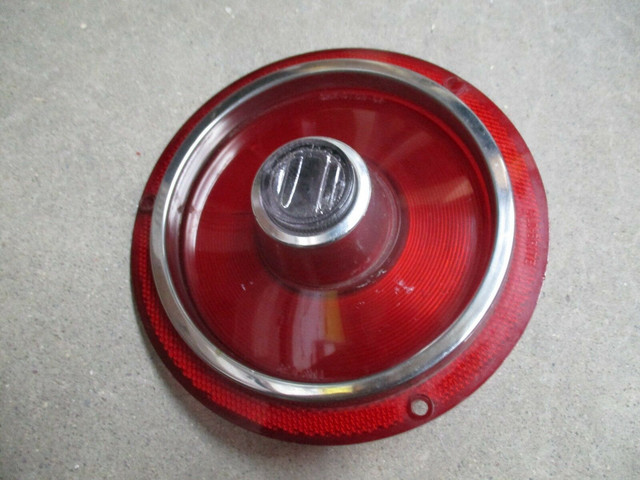 Here are some pics of Opel lights. They've been used for a lot of conversions as the bucket only needs a round hole large enough to fit it. The lenses can be swapped around to some extent. The buckets range from single bulb/single filament, single bulb/dual filament to two bulb with one single and one dual and possibly one with the back up built in (I don't quite recall on that one, but It would explain the center clear circle. The GT and Manta lights are about 5-6" in diameter. 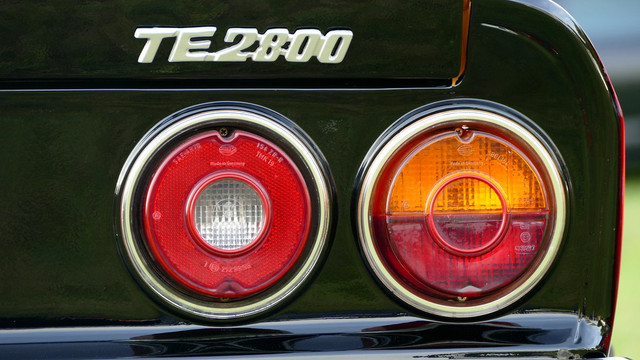 And this is from the euro market Opel Rekord, with a different light and trim detail: 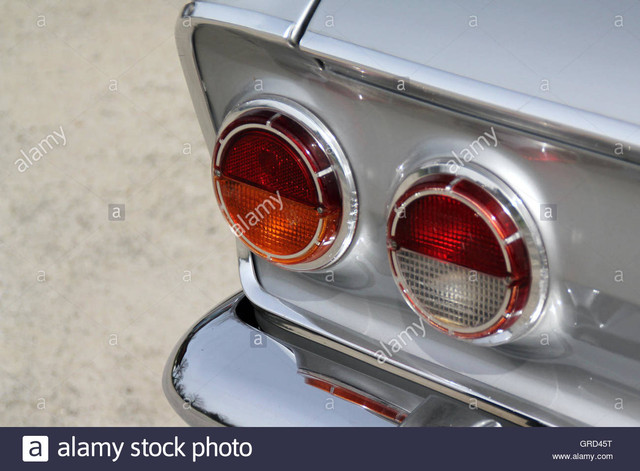 This is my terrible photo shop, but all these tail lights need is the inside one squared. Get rid of the goofy looking inner angles. If someone photoshopped this proper, I'm  positive that this subtle change would look amazing. 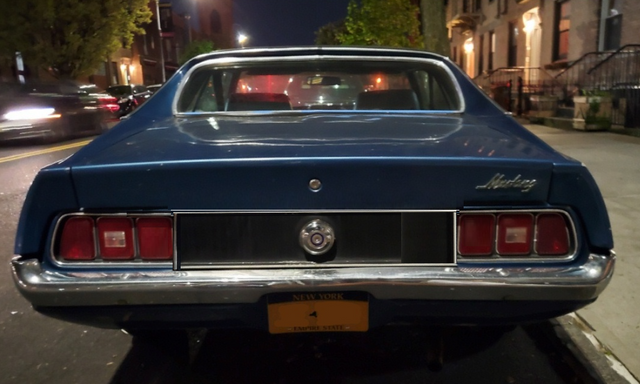 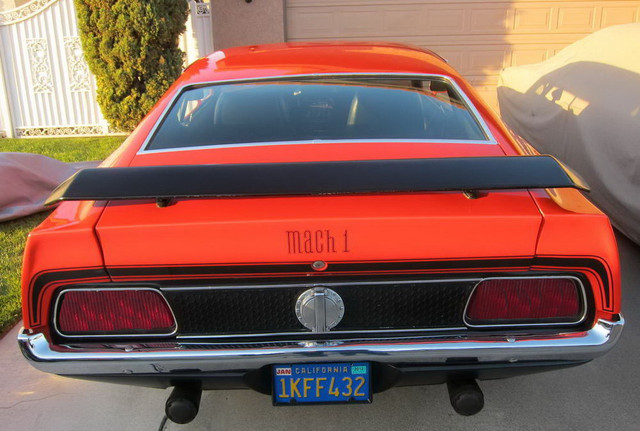 Both of your concepts look good! 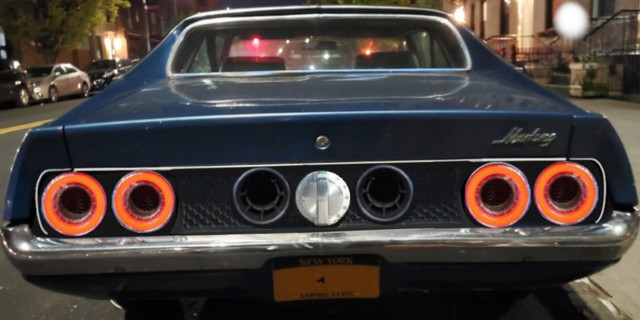 Or just go all out with the gt taillights and exhaust

Now those would be awesome! I think the slant only following the body on the outside and staying squared inside would have been perfect. I'd buy these lights and modified honeycomb panel in a minute if someone ever made them.

I was wondering when that pic would float back up.  Those are exactly how [i think] the factory should've done 'em.  Just a little subtle change from what they actually did, but I love it!

I'm not so sure about the round lights, though - the more angular body lines don't support 'em very well, IMHO.  Maybe if they were a little smaller.

I really dig the third version in the original post. Never even considered round light as an option.
I suck at Photoshop but I'd love to see someone try the tail lights from the 68 Charger.

You could always go the Foose route with 69 Camaro taillights 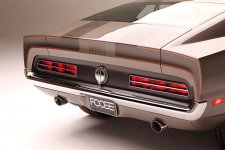 luxstang said:
I really dig the third version in the original post. Never even considered round light as an option.
I suck at Photoshop but I'd love to see someone try the tail lights from the 68 Charger.
Click to expand...

Well, that doesn't look half bad, does it?

To EFI or Not EFI, that, and which one, is the question.
2